To say I respect Raleigh's finest and bravest is an understatement. I can never thank them enough for performing their dangerous and much needed profession. After meeting with multiple firefighters and police officers, this city needs to realize their struggle.

Regarding the RFD, Raleigh changed its pay scale to a "step program"which has received praises & shuns from the RFD alike for being a good program, just bad implementation. The current system sets a lot of firefighters back by not taking in time in service (TIS), but rather time grade (TIG). When the step program was implemented, firefighters of the same rank were all reset to the first "step" of that rank. What this means is that regardless of how long they have been in the fire department, everyone had to start over in their rank on the pay scale. For many, this wasn't a problem. For everyone else that had been serving for quite some time, this meant that by the time they retired, they would not receive the max out their pay.

Over two-thirds of our police and 96% of the RFD do not live in the city because they cannot afford to. Housing costs are increasing in Wake County, and RPD/RFD pay has been constantly kept low for decades and it shows. A recent study1 released on September 30th shows that Raleigh first responders are the fourth worst paid metro in the USA.

My plan of support for our first responders is to do the following:

It is my goal to make sure that the RPD/RFD are well staffed and payed so response times can be lowered and retention is kept high. The RPD has 100 vacancies, and the RFD has over 50 vacancies. In the next couple of years, senior staff will be retiring and we will see even more vacancies, we must take action now. 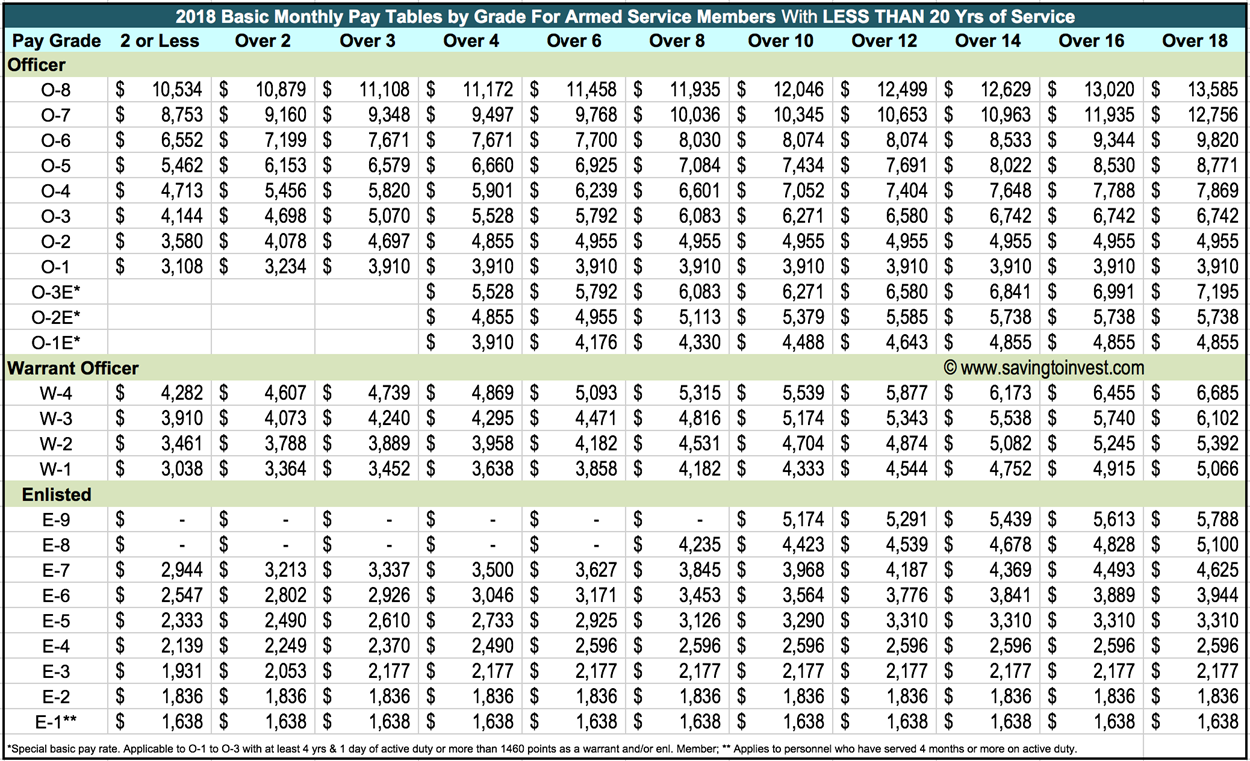